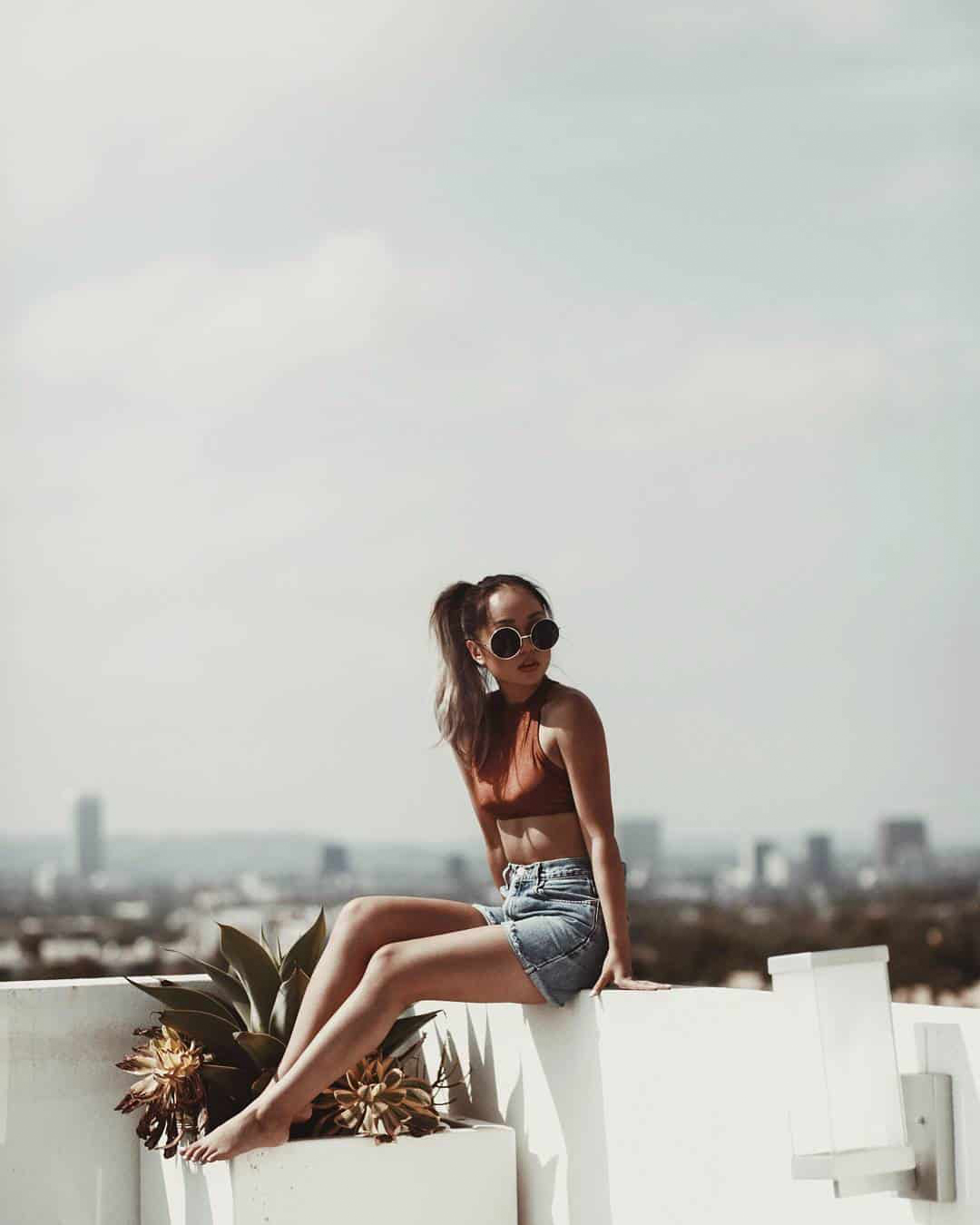 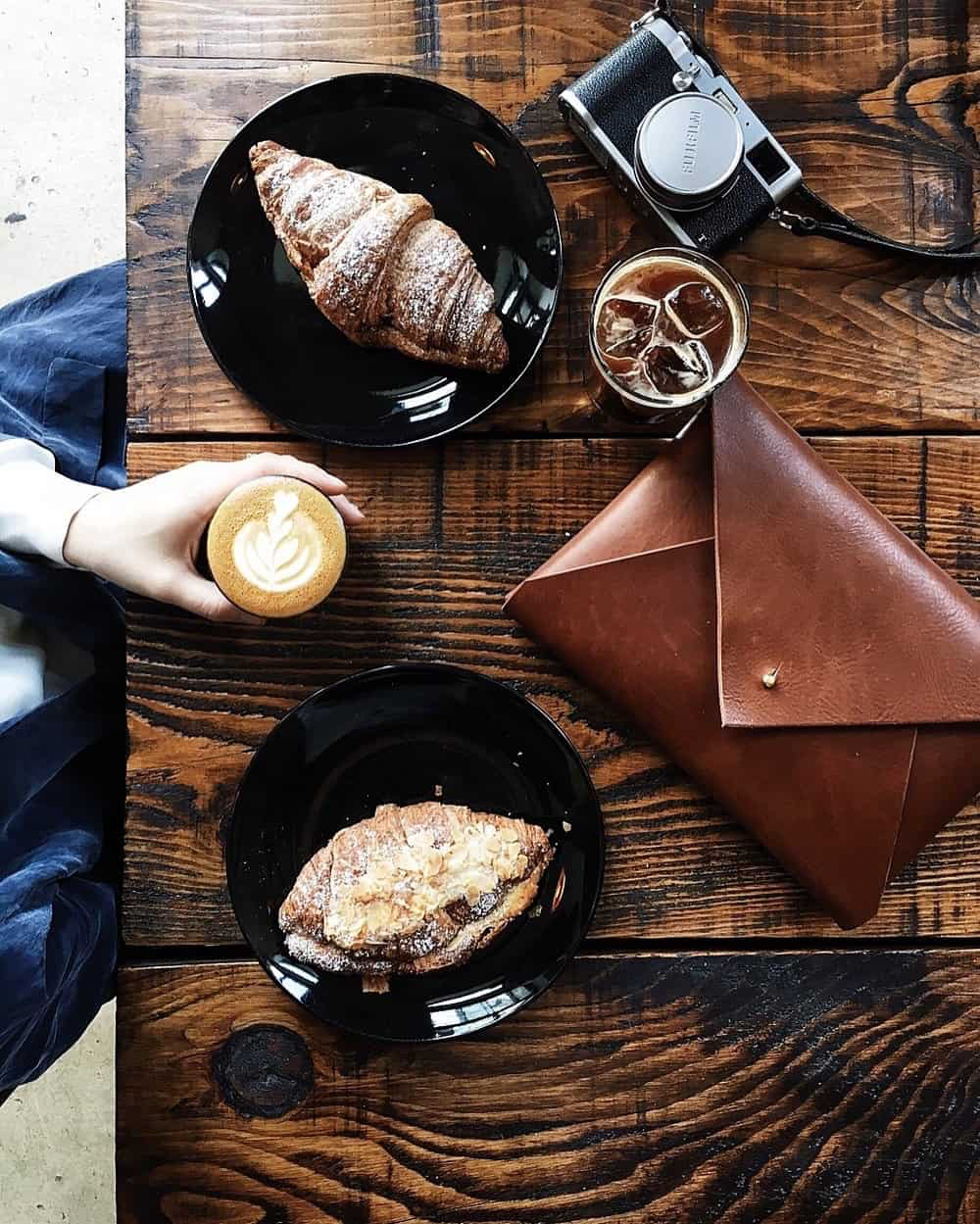 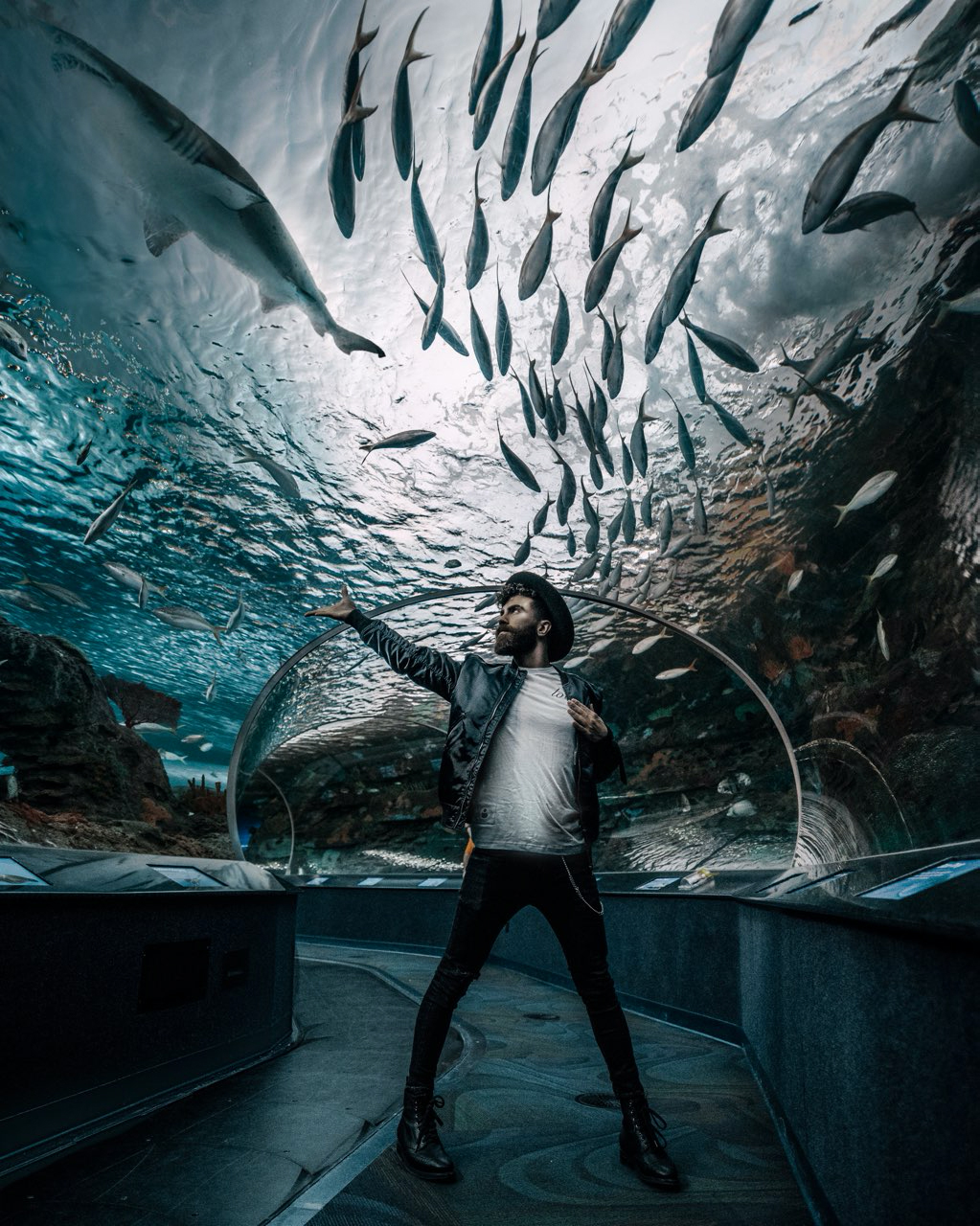 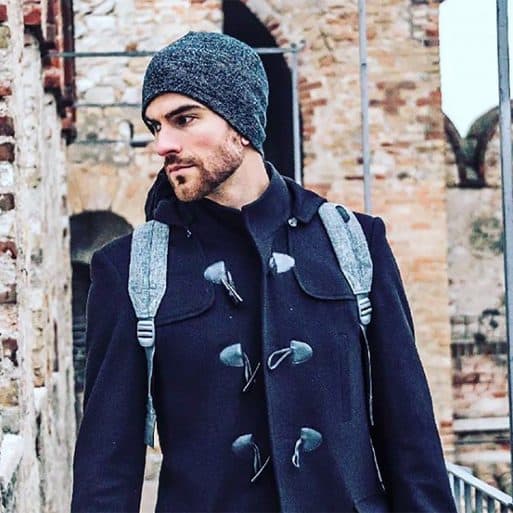 The journey of Eric’s Olympic success has not simply come from his perfection as an athlete. It is the man behind the athleticism who has developed the strength and intelligence to manage the forces that could have become barriers to his success. By following his instincts at a young age and innately learning how to adapt to changing environments and relationships, Eric developed a platform to support his success and pursue all of his passions. Eric is a musician and composer, a die-hard gaming enthusiast, a voice for the LGBT community and a true supporter of emerging designers. As an example of perseverance and a life well lived, Eric inspires others to do the same.

Collaborate withEric
Back to top